The Governor – controlling the power of steam machines 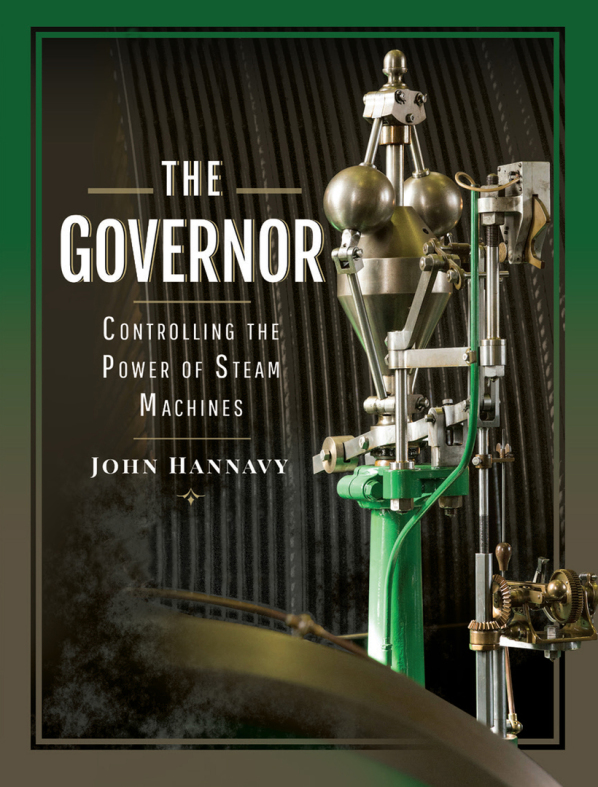 Power without control is unusable power, and long after the invention of the steam engine, finding ways of applying that power to tasks where consistency was of paramount importance was the 'Holy Grail' which many steam engineers sought to find. The best known of them was Greenock-born James Watt, whose name is forever associated with the story of steam power, although his achievements drew heavily on the innovations of others. The Governor explores the history and development of the centrifugal governor and its role in accelerating the Industrial Revolution. It was the centrifugal governor which brought precision to the application of steam power, and its story can be traced back to 17th century Holland and Christiaan Huygens' development of both the pendulum clock and system controls for windmills.

"This is a beautiful well-produced book that any engineering-minded person with a passion for steam engines will be proud to own. It traces the story of attempts to get the speed of steam engines and other machinery under control.... The book is lavishly illustrated with many beautiful photographs of some of the author's favourite machines.... I found this a gloriously well-produced book which I devoured enthusiastically! I commend it to anyone with a serious interest in mechanical engineering." 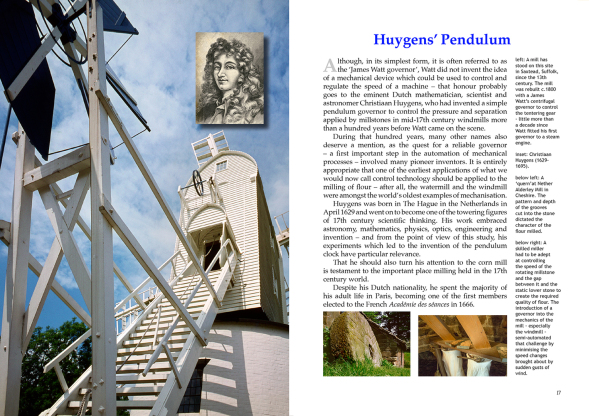 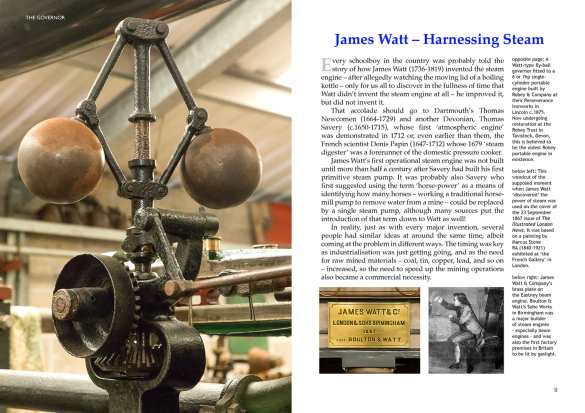 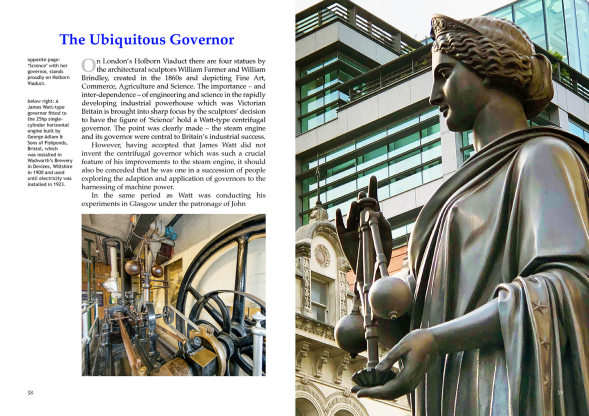 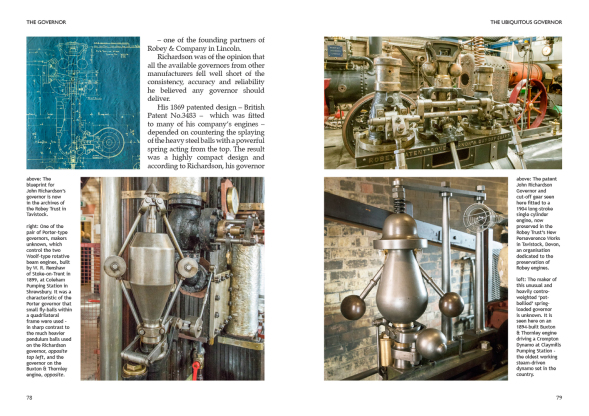 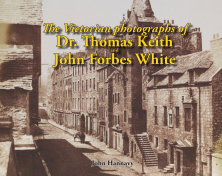