August 2022 Picture of the Month 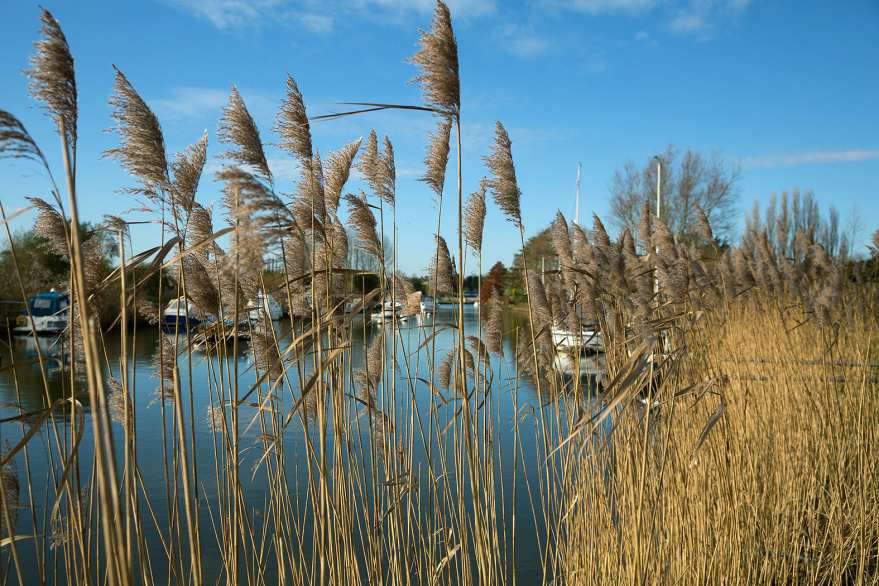 While on board the 1860-built game-changing ironclad warship HMS Warrior in Portsmouth Historic Dockyard last month – taking pictures of the Armstrong 110-pounder guns for my latest book project, The Men Who Invented Britain – an illustrated introduction to Great British Engineers, which will be published next year – I was fascinated by the repetitive curling motion of the red ensign flying from the ship's stern as it swirled in the wind. When it entered service in 1861, the HMS Warrior effectively rendered all existing warships out of date thanks to the massive two and a half mile range of the Armstrong guns. As the restored vessel is no longer a commissioned warship, it is not permitted to fly the white ensign, so instead displays the 'red duster' usually flown by private or merchant shipping. Canon 5D MkIV, 70mm lens.