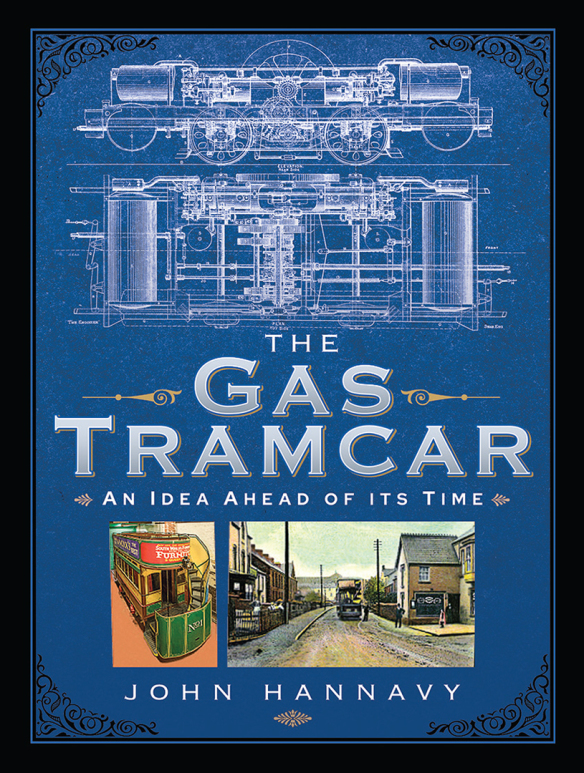 The Gas Tram was a short-lived phenomenon which briefly seemed to herald a new way forward in tramcar design, replacing horses and steam locomotives on the streets with quieter and smoother travel. One of the major advantages of the gas tram, according to those who proposed it, was the low capital cost of the conversion, and all without the need to install the expensive overhead catenary required for electric traction. Designs for gas tramcars were patented all over the world, and systems were briefly operated in Germany, Australia, Holland, Switzerland and Britain, and proposed in France, New Zealand and the USA. The fuel was invariably domestic 'town gas' drawn from the local gasworks, and the vehicles were said to be very cheap to run. This was a development which was probably a century ahead of its time – with experimental gas systems currently being tried out using much cleaner biomethane as a fuel. Other vehicles are also being trialled in several countries, using hydrogen fuel cells to generate electricity. This hardback book will be published under the Pen & Sword Transport imprint. It will have over 200 illustrations and is provisionally scheduled for publication in late 2022.